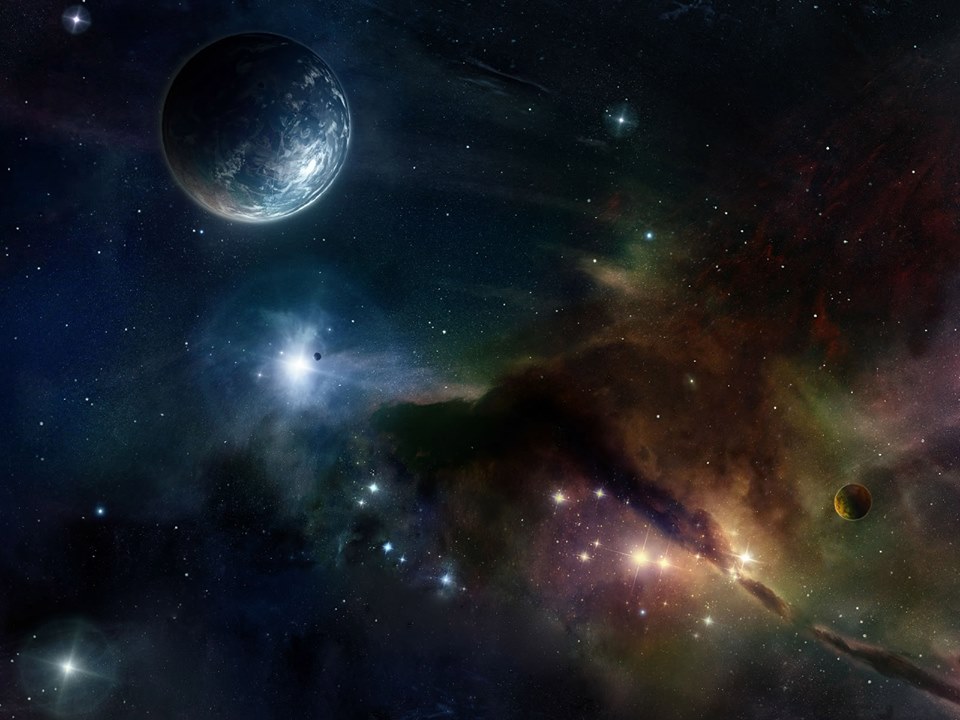 For your convenience, the recordings from each star talk will be placed here. Enjoy!