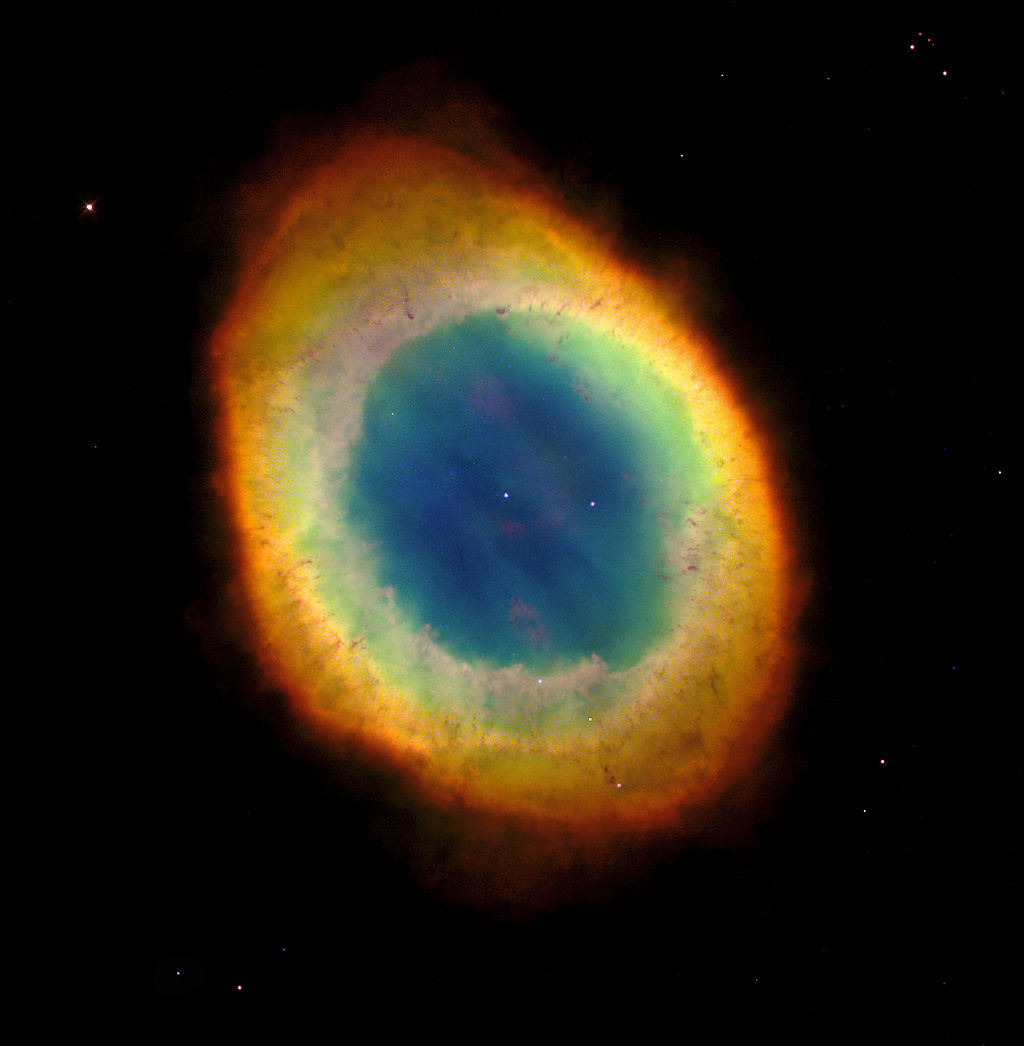 The Theory of Stellar Death and Explosion: Massive stars die in spectacular core-collapse supernova explosions and leave behind neutron stars or black holes. The explosions eject the products of stellar nucleosynthesis into the interstellar medium from which planets form and life is made. I discuss the physics of massive stars, their evolution towards collapse, and the complex and rich physics of core collapse and the subsequent explosion as elucidated by new three-dimensional supercomputer simulations. I outline how observations with new messengers — gravitational waves and neutrinos –can yield new insights and test our theories about the highly dynamical processes occurring at the heart of the next core-collapse supernova that exploding in the Milky Way.

Supernova explosions are among the most energetic explosions in the Universe. As the main ingredients for recycling of both matter and energy in the Universe, they enrich the interstellar medium with the elements we are made of, accelerate cosmic rays to extremely high energies, and (sometimes) leave behind neutron stars: highly compact and hot stars whose central densities are comparable to nuclear densities and whose magnetic fields can exceed the Earth’s a trillion-fold or even much more! I will share both the excitement and the physics learnt from studying these fascinating, extreme, objects and highlight the growing diversity of compact objects and nebulae unveiled through high-energy observations. I will conclude with an outlook to the future with highlights of Canada’s recent involvement in high-energy missions, including the upcoming ASTRO-H X-ray satellite.

White dwarf stars are the end product of stellar evolution for stars up to about 8 times the mass of the Sun. About 98% of all stars will end their lives as white dwarfs, thus demanding that we understand them in detail. We have been observing these stars in ancient star clusters and are using them to study a number of interesting questions. Among these are:
1) What are the ages of the oldest visible stars?
2) Can we use white dwarfs as dynamical clocks?
3) What can we learn about the interior physics in white dwarfs?
Most of our data come from observations with the Hubble Space Telescope. I’ll describe why we choose to use this instrument and provide a primer on how to get time on it.

Students: FREE (with ID and pre-registration) from ANY university, college or school

This is the 12th annual symposium organized by ASX. In the past, the symposium has featured famous astronauts, numerous top researchers, and leaders in the space industry. Previously, this annual event had attracted more than 1000 audience members.

ASX is seeking volunteers for the Symposium. If you are interested in participating in the planning of one of the largest events run at the University of Toronto, send us an email to space.society.utoronto@gmail.com, with subject line “Symposium Volunteering”. Let us know if you would like to help in a particular area (e.g promotions, program logistics, day of event tasks, etc).