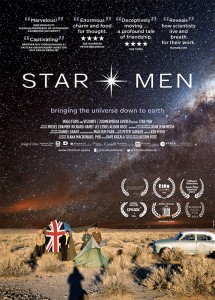 Enter for your chance to win a pair of FREE tickets! 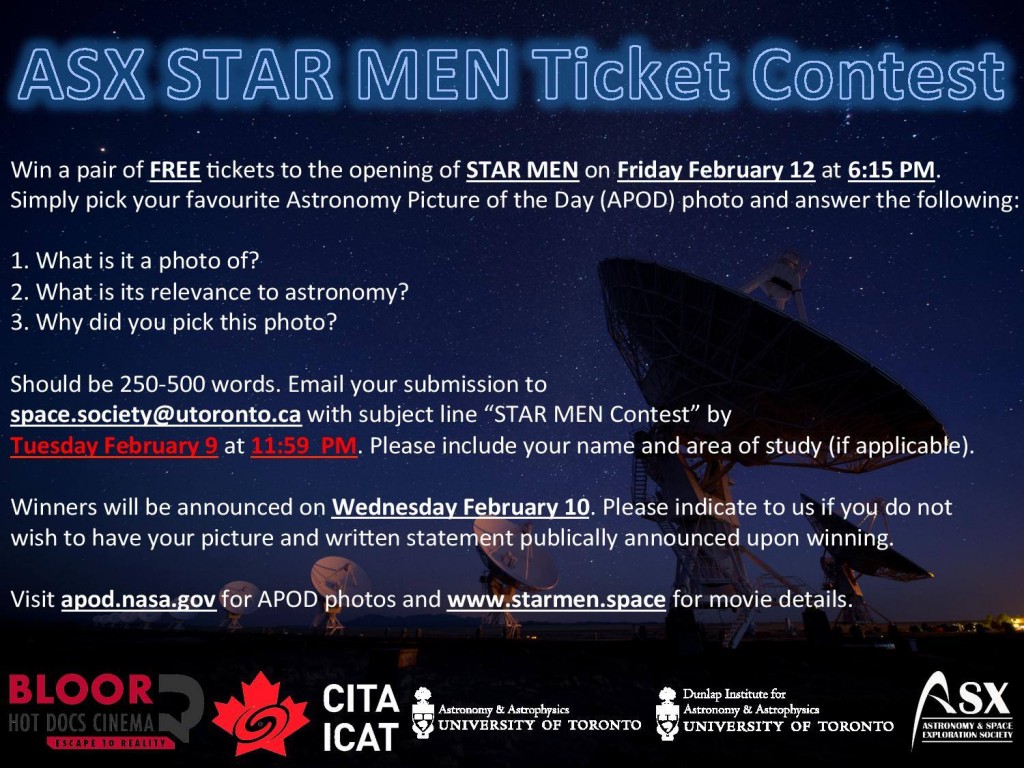