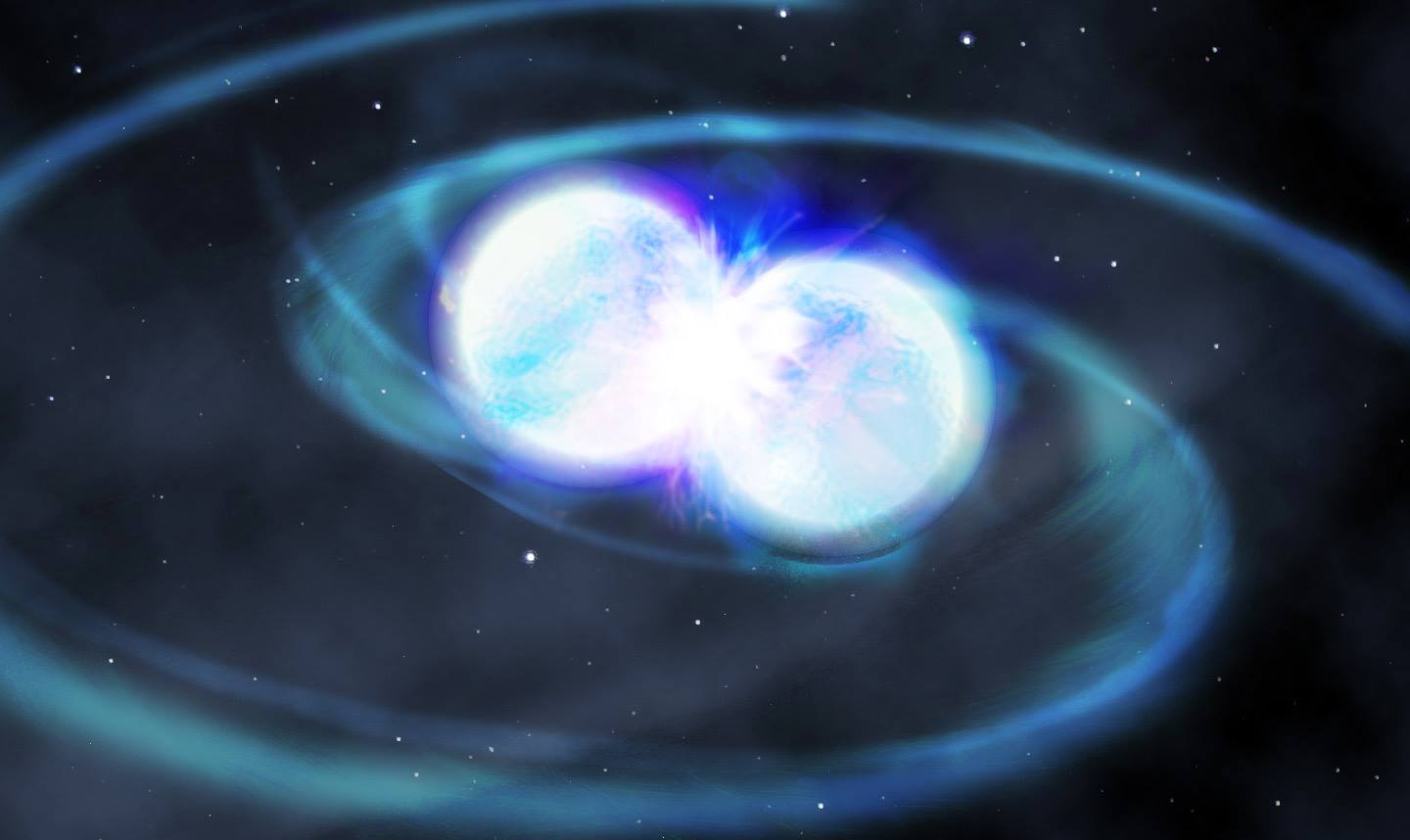 If a carbon-oxygen white dwarf explodes, it will look like a type Ia supernova, with most of the carbon and oxygen fused to silicon- and iron-group elements. But it remains unclear both under what physical conditions the explosions are triggered and in what astronomical configurations these conditions are brought about. What is clear is that the standard picture, in which unstable fusion is ignited in white dwarfs that approach or are made to exceed the largest possible (Chandrasekhar) mass, can easily reproduce neither the rates nor the properties of normal type Ia supernovae. I will discuss these and related conundrums, describe our efforts to see if supernovae could result generally from mergers of similar-mass carbon-oxygen white dwarfs, and try to summarize possible observational tests.

Marten van Kerkwijk is a Professor of Astronomy and Astrophysics at the University of Toronto, with interests covering much of astronomy but a focus on compact objects (“stellar corpses”), stars and binaries, their structure, formation, and evolution, and their use to infer fundamental physical properties. A major focus of his career has been to use neutron stars to study high-density and high field-strength physics, in conditions out of reach of terrestrial experiment (and theory, as yet), and to solve associated astronomical puzzles. More recently, he has turned to a different quest: to understand what triggers thermonuclear supernovae.